Father Sean Kilcawley, STL, PSAP is a 1996 graduate of the United States Military Academy at West Point.  In 1999 he left active military service to enter the seminary for the Diocese of Lincoln and was ordained a priest in 2005. In 2013, Father Kilcawley completed a License in Sacred Theology from the Pontifical John Paul II Theological Institute for Marriage and Family Science in Rome.  From 2014 to present he has served the Diocese of Lincoln as the Director of the Office for Family Life.  Father Kilcawley has focused his efforts on diocesan initiatives to prevent early exposure to pornography, and resources of intervention and healing for those affected by pornography.  In 2019 he completed certification as a Pastoral Sexual Addiction Practitioner through the International Institute for Trauma and Addictions Professionals.

Presentation Request or Other Assistance 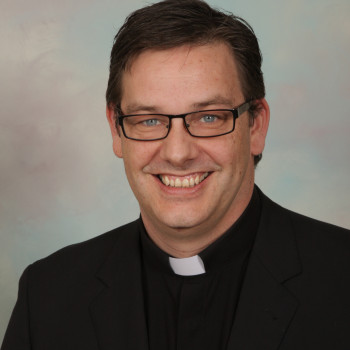 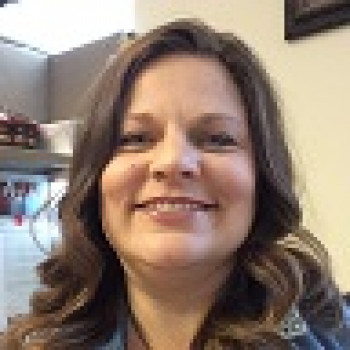