Pornography has become more prevalent than ever. Oversexualization in entertainment has become the new norm and our devices have given us constant availability and accessibility to anything we could ever want at the push of a button.

The United States Conference of Catholic Bishops wrote a formal statement to express the Catholic church’s stance on pornography entitled “Create in Me a Clean Heart: A Pastoral Response to Pornography.” In the publication, it states, “The use of pornography by anyone in the home deprives the home of its role as a safe haven and has negative effects throughout a family’s life and across generations.”

On the Second Sunday of Lent, March 12th and 13th of 2022, we, as a Diocese, will be implementing the anti-pornography campaign entitled “Safe Haven Sunday.”

We invite parishes within the Diocese to help raise awareness of the dangers of pornography and provide families with these tangible resources for making homes a “safe haven.”

“We must see our role in protecting children from pornography as our sacred duty, as well as an aspect of our work to create safe environments in accord with our ongoing implementation of The Charter for the Protection of Children and Young People. May we educate ourselves on reliable resources for pastoral support of the faithful and for the healing of pornography use and addiction and make them available to families, parishioners, and others in our care.” – Create in Me a Clean Heart

“You are beloved sons and daughters of the Father. Be not afraid to approach the altar of mercy and ask for forgiveness. Many good people struggle with this sin. You are not alone; there is always hope! […] Knowing the truth of who you are in God and receiving spiritual help are critical, but those who use pornography often need further assistance. Freedom from pornography is a daily choice and calls for ongoing formation. The Church encourages you to seek ongoing support such as counseling, spiritual direction, coaching, accountability groups, couple to couple groups, conferences, and retreats for men and women. These are all means to employ as you seek freedom. Software is available for monitoring on-line activity and blocking pornographic material; these may be a necessary means of avoiding the near occasion of sin.” – Create in Me a Clean Heart

“Parents and guardians, protect your home! Be vigilant about the technology you allow into your home and be sensitive to the prevalence of sexual content in even mainstream television and film and the ease by which it comes through the Internet and mobile devices. Educate yourselves about filtering software that can assist in protecting your home. Foster openness and trust with your children, so they know that they can come to you if they see a sexual image; by talking about it with them calmly, you can give them a healthy framework in which to interpret it.” – Create in Me a Clean Heart

“…[T]eachers, religious educators, youth ministers, and safe environment coordinators: parents have given you a responsibility to protect their children not only from physical dangers but also psychological, moral, and spiritual dangers. You can have a great influence on the children and youth entrusted to your care, and you can help equip parents with the resources they need to protect and teach their children. Children are vulnerable to all influences, good or bad. Create an environment suitable for learning chastity by modeling and teaching the chaste life. Be vigilant over technological access, and monitor it in age-appropriate ways. Young people should be taught that certain types of websites or programs are inappropriate and sinful. Be sure to explain the reasons why they are unacceptable.” – Create in Me a Clean Heart 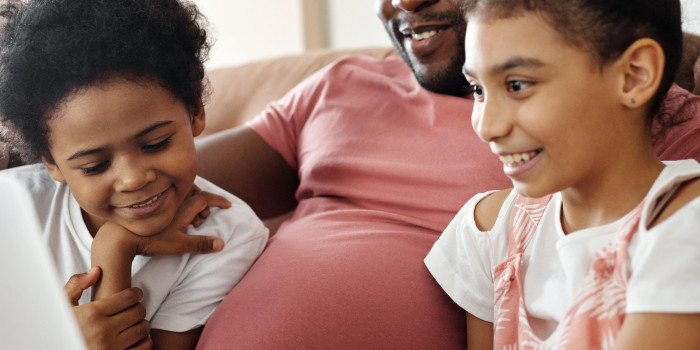 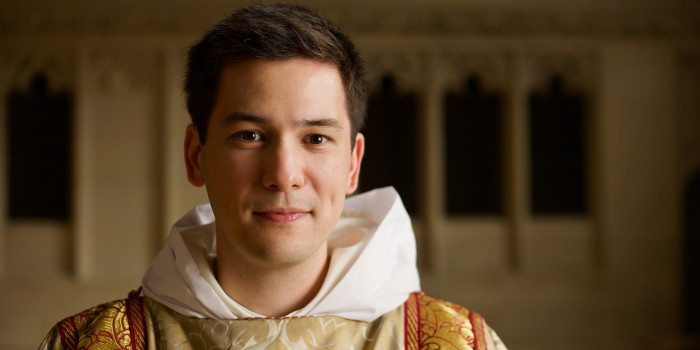 Ministry Tools To Help All Move Beyond Pornography 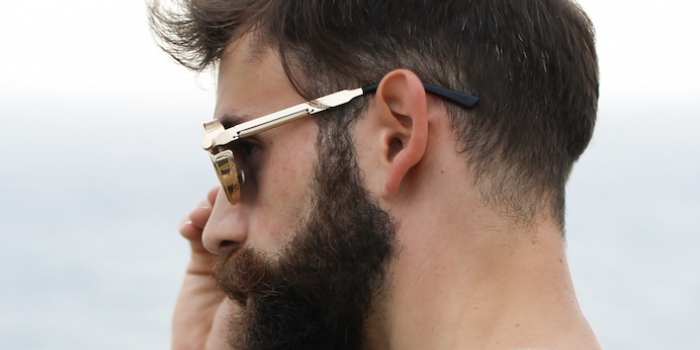 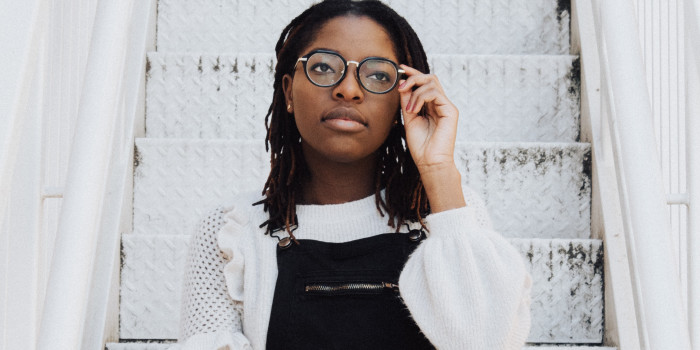 Healing from Personal and Spousal Addiction, Brain Science, And Accountability