You may have heard things like "it's freedom of expression" or "it's consensual, so it's harmless." You may have heard people say, "it's natural." That last one is pretty easy to debunk. It's difficult to argue watching two people have sex is natural, given that a hundred years ago it would get you arrested.

Let's start with the big one.

There are many ideas floating around on the internet about the idea of sex work and protection of sex work. We think the desire to protect sex workers is quite noble, but our proposal for protecting sex workers is to end the industry altogether.

Whether you have a family or not, now is the time to kick the habit for the sake of your future family.

The good news is, you can still require your brain to work the way it was intended and undo some of these consequences. It takes time, but Covenant Eyes can help. 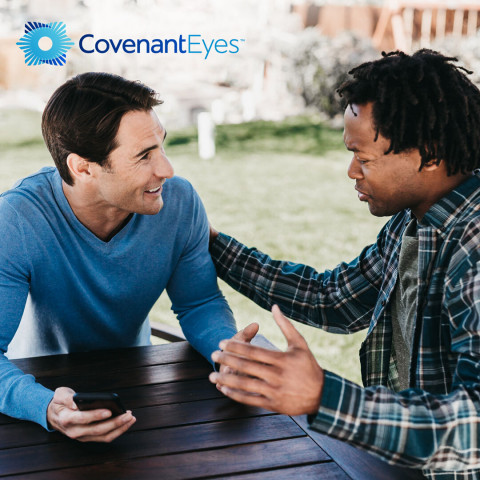